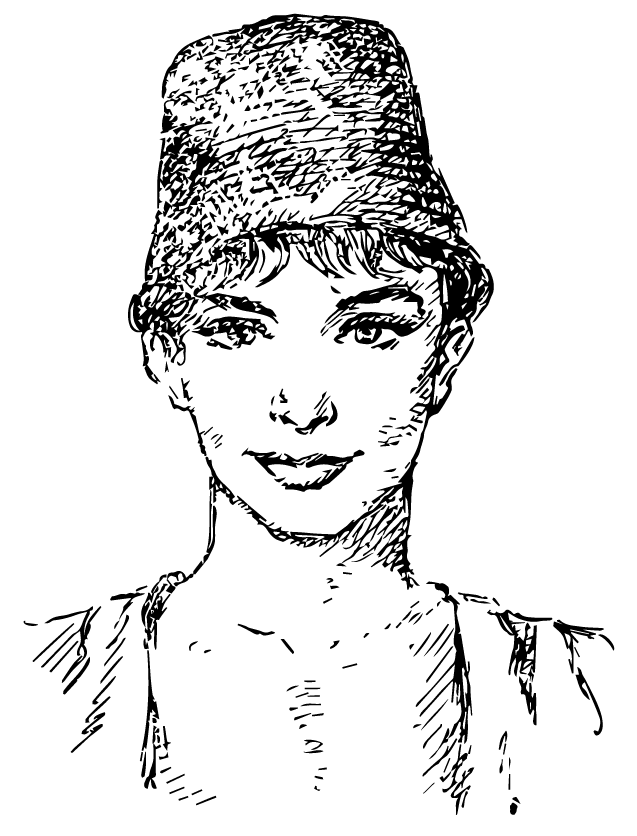 The Politics of Queer Historiography in Turkey

Historiography has played a crucial role in nation-building projects across the world and Turkey presents a striking example of this phenomenon. In the country’s formative years (1923-1938), while the government took measures to create an official formulation of Ottoman and Turkish history, dissident groups across the political spectrum produced its alternatives.

In both hegemonic and alternative historiography projects, gender and sexuality were of key significance. This research analyzes the politics of queer historiography and archival practice in this period by focusing on the works of three intellectuals: Hüseyin Rahmi Gürpınar (1864-1944), Reşad Ekrem Koçu (1905-1975), and Rıza Nur (1879-1942).
The project examines how these prominent queer figures, who were born in the Ottoman Empire and witnessed the emergence of the nation-state, produced alternative and queer formulations of the past in the service of Marxist, neo-Imperialist, and fascist ideologies as they negotiated the politics of citizenship and belonging.

To understand these processes, the project uses multi-sited archival research, and presents critical biographies of the authors together with close readings of the texts and performances they created. As the first comprehensive study on queer historiography and archival practice in Turkey, this research brings a new perspective to the sexual dimensions of nation-building. With the aid of ethnography, the project also analyzes the current efforts to redefine the official formulation of Turkey’s history, and how the works of queer intellectuals continue to influence both mainstream and alternative historiographical projects in the country. The project thus challenges some of the popular trends in Ottoman and Turkish historiography, especially the gendered and sexualized aspects of oral history projects as well as their ramifications on the current historical justice efforts.